On feedback, tentative language, and footnotes 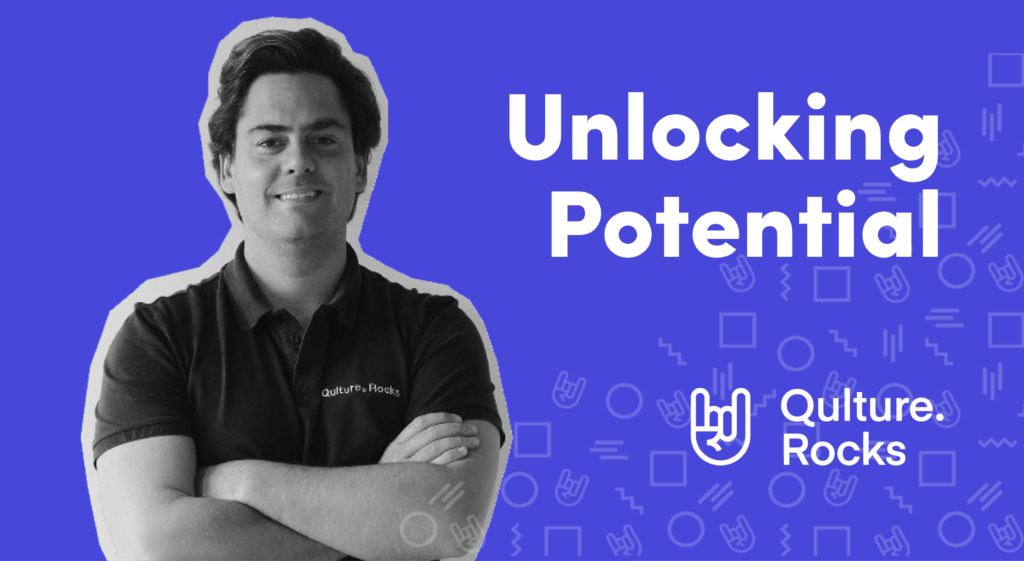 Very interesting week. The 1% Better Leader got much better feedback and engagement than I expected. I really thank you all for the kind words of encouragement.

On getting feedback as a leader

But I do think I get more feedback than other leaders both from my direct and indirect reports. And I take very deliberate action in that direction: I try to incentivize people to give me critical feedback because I think it's very important for our survival as a company; if people are afraid to tell me where I'm wrong, we'll jump off a cliff without any warning.

Some specific things I do to encourage that upward feedback are a) asking for a lot of feedback from people, b) praising people, in various forums, for doing giving me critical feedback; and c) not showing the least amount of reactiveness to feedback - quite to the contrary, showing gratitude for it [2].

Reactiveness is a critical thing I wanted to discuss. By reactiveness, I mean questioning anything about the feedback. I think feedback is to be slept on, not discussed or questioned. Even asking for more detail must be done with caution, so as not to be perceived as reactiveness or skepticism towards the feedback received.

And the no questioning rule also extends - maybe even more so - to when feedback is not very well informed (substance) or formed (style). That's when we tend to feel more inclined to question or dismiss it.

Almost everything people say has an important share of opinion in it. There are amazingly little things in life which are clearly, indisputable facts. And so I conclude that most of the things I say in life are very much, knowingly or not, my opinions, and I try to relay them in tentative language, which to me can be - tentatively - defined as expressing an opinion in a way that the very real chance of that very opinion being wrong.

One of the things that irritates me the most is when somebody says something they're wrong about with great conviction (I'll call this “dumb assertiveness”). I once read, and I don't remember where (I think it was some piece about him) that Richard Feynman thought a great trait of the most intelligent people is to talk tentatively about stuff.

Reading that quote and reflecting on how much “dumb assertiveness” irritates me has made me highly sensitive to the topic. It's all very clear to me: the more I read and learn and seek knowledge, the more I'm amazed and frightened by how much I don't know about almost everything, so I just can't muster why people are dumbly assertive.

I've been reading and listening to more and more stuff from Naval Ravikant, founder of Angelist. I think he's one of the smartest people in Silicon Valley. He seems to be a very thoughtful guy, who explores a great many different subjects.

But he isn't a believer in the use of tentative language.

Naval has been recently giving out life advice[5] on his Twitter account. One famous tweetstorm has a recipe on how to get rich (without being lucky). It struck me as odd and made me question my image of him as an incredibly bright fellow is the assertiveness[6] with which he gives such broad, all-encompassing, life changing lessons. It doesn't feel right. He must know better than to think he's the one person who's distilled a challenge as big as “how to be rich” in such a specific, tweetable, 12-step method.

I think a much better way - a more tentative way - to frame such advice - even in a tweet - would be “how I think people can get rich (without being lucky).” Or “how I got rich without being lucky, which may or may not work for you.”

Very cool piece by FT this week about D.E. Shaw, a cool hedge fund I've always wanted to know more about (I once sent them my CV). Btw, it's where Jeff Bezos worked before founding Amazon.

HBR article by Julie Zhuo, who's written a book about people management/leadership. The book is on my reading list.

[1] Maybe it's easier to give feedback to the CEO than to your manager? I could also make that case

[2] Oh, I forgot to mention the secret sauce: A neat software I found called Qulture.Rocks.

[3] By the way, I think tentative language is actually a great trait of almost all communication - with notable exclusions being sales and investor pitches -. Patrick Collison, founder of Stripe, who I've had the pleasure of meeting at a recent YC event, is a great example of an incredibly well read and thoughtful person, who's also incredibly tentative in his language.

[5] People like his advice so much that someone somehow convinced him to turn his tweetstorms into short podcast episodes, where he basically elaborates on his tweets.

[6] Assertiveness being the inverse of tentativeness 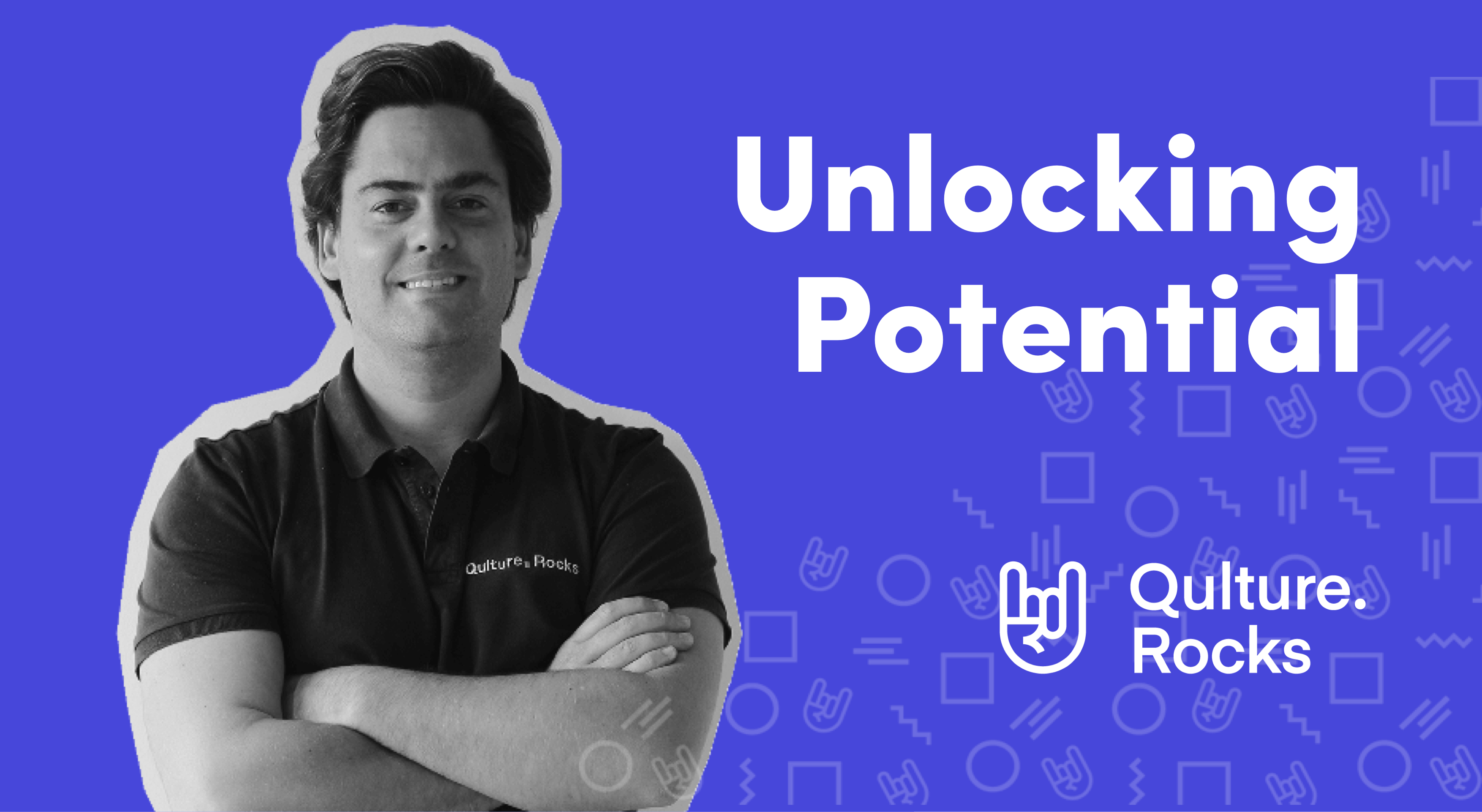 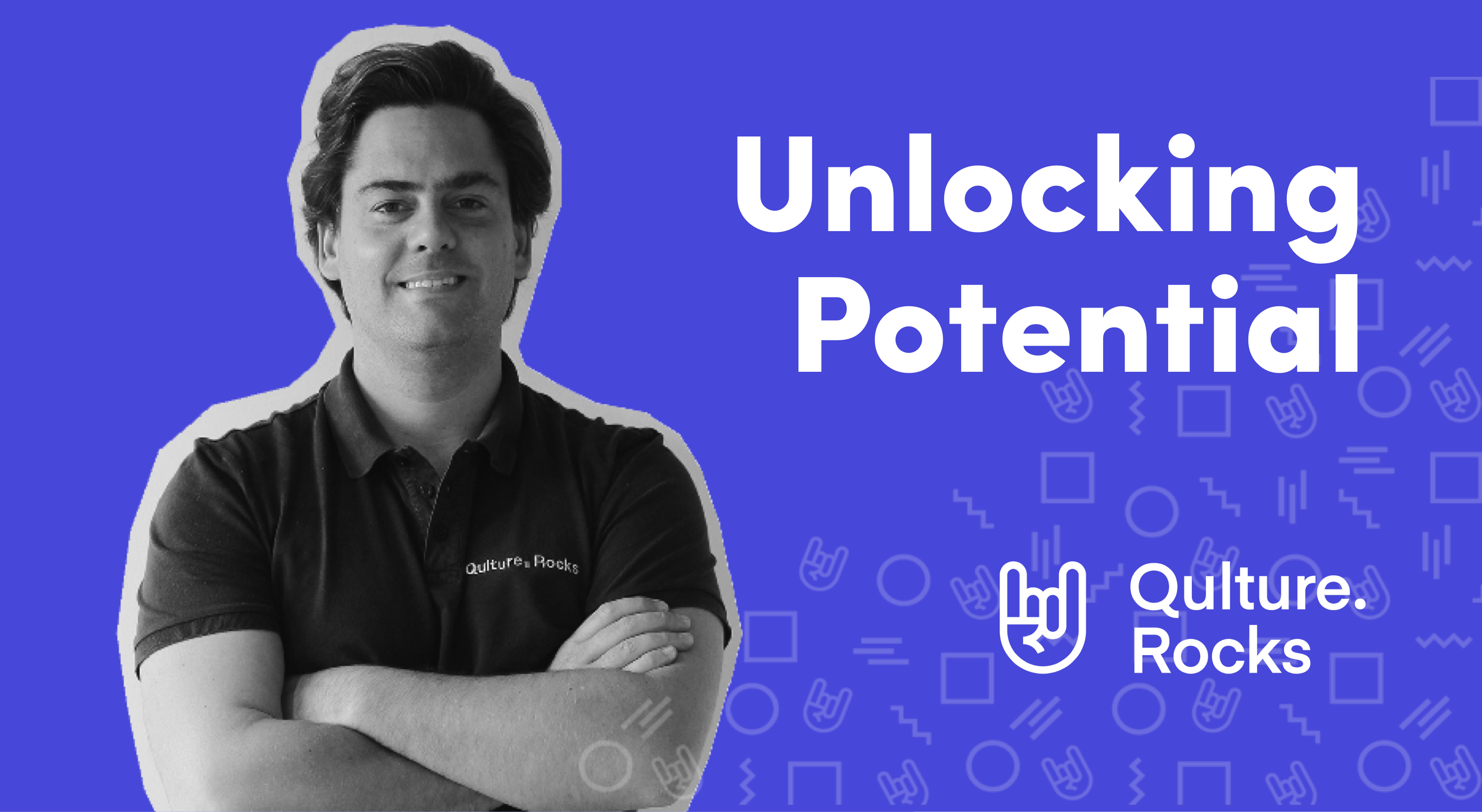