Feedback, the more the better! 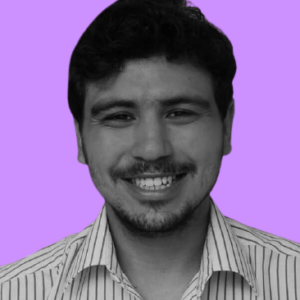 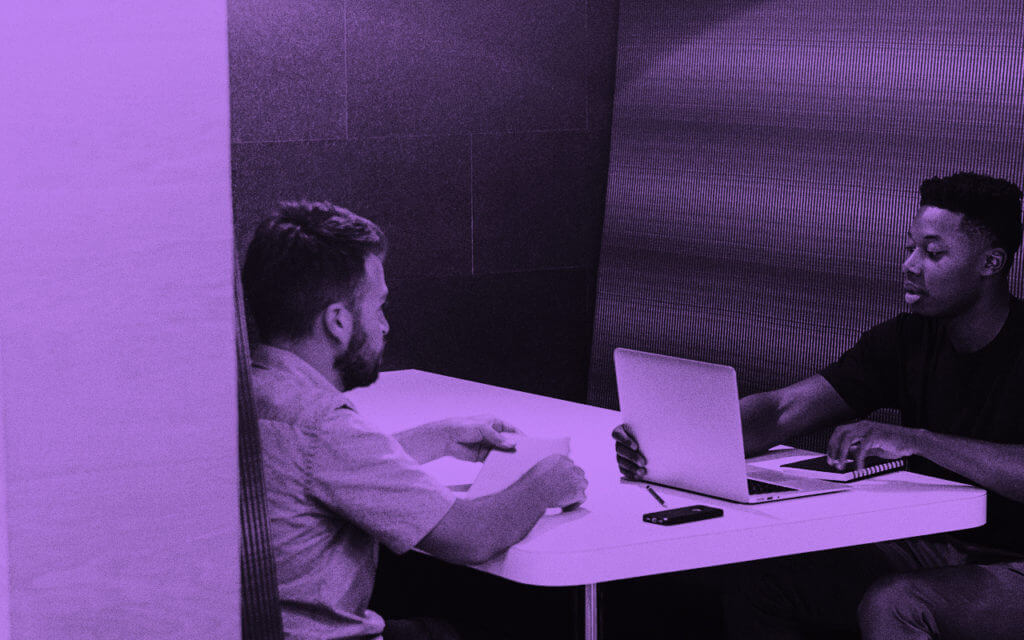 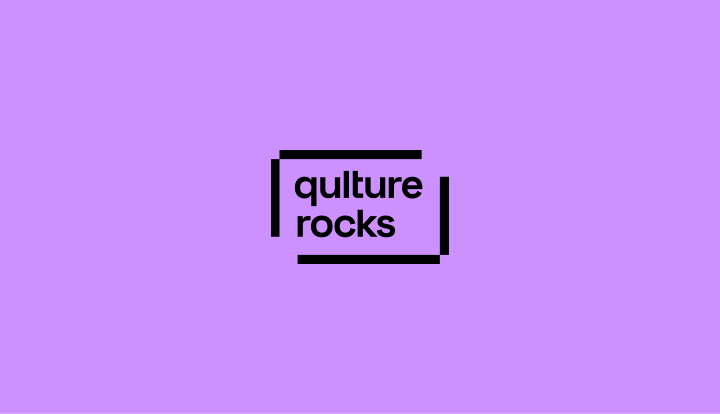 Feedback is the process in which one person helps another to develop through their own perceptions (whether positive or negative). Fact: the more feedback is exchanged between team members within an organization, the better the individual results (and as a consequence the company's results).

360-Degree Feedback: What Is It And How Does It work? 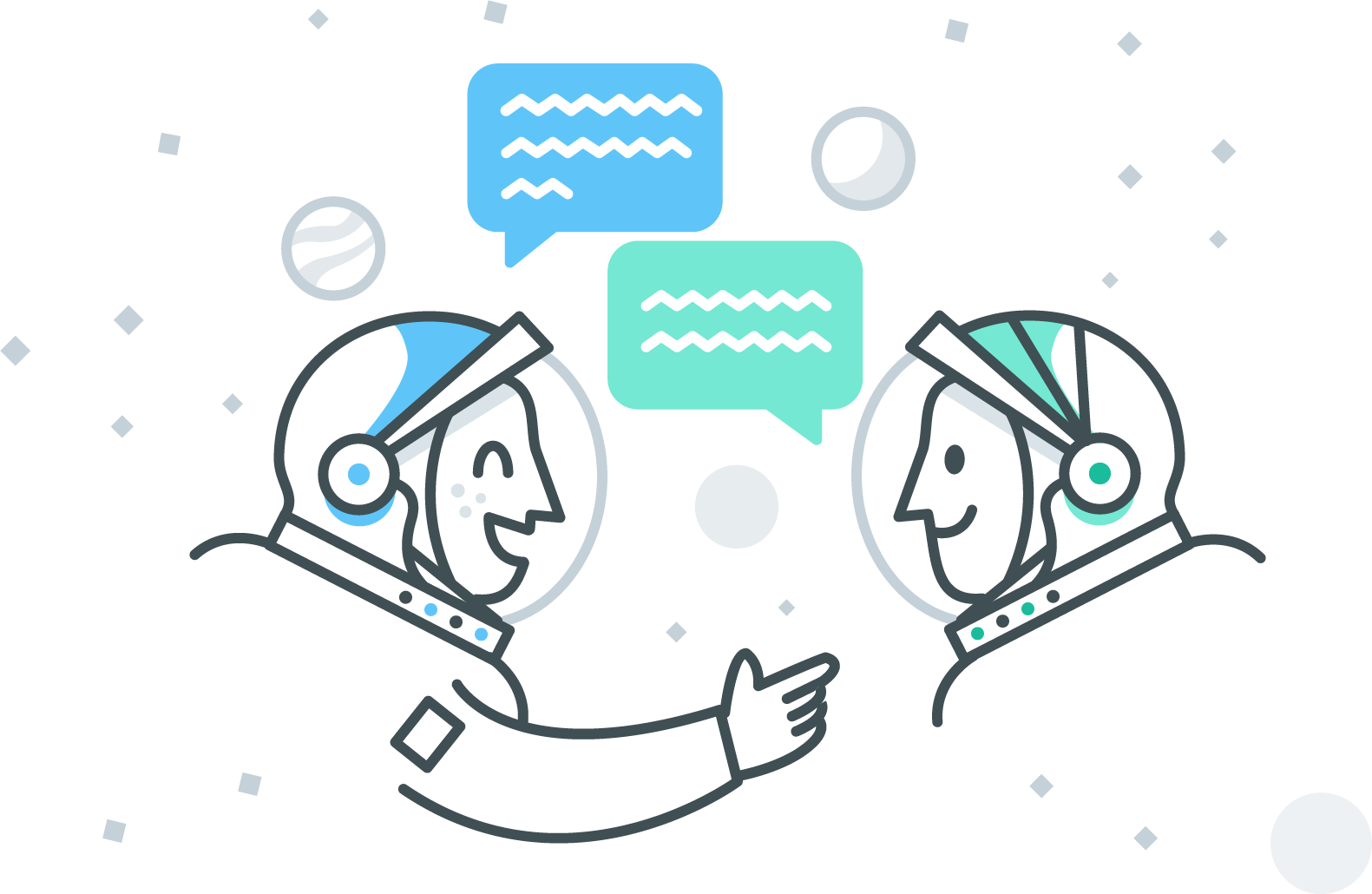